The Dance of Death in Modern Popular Culture

Although the Dance of Death (Danse Macabre) reached its zenith as a cultural motif during the Middle Ages, its imagery and allegorical symbolism continues to exert an influence on modern pop culture and thought. Even today, musical works and graphic arts are produced which are either a re-imagining of the medieval drawings or at least allude to the allegory.

Here are some modern examples of the Dance of Death being used as a metaphor as well as direct reference: 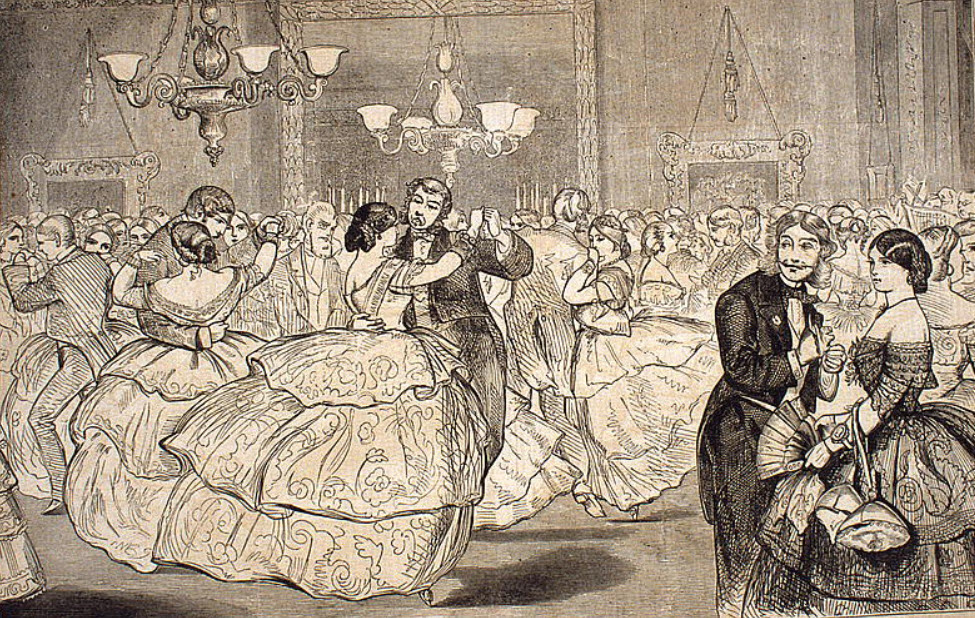